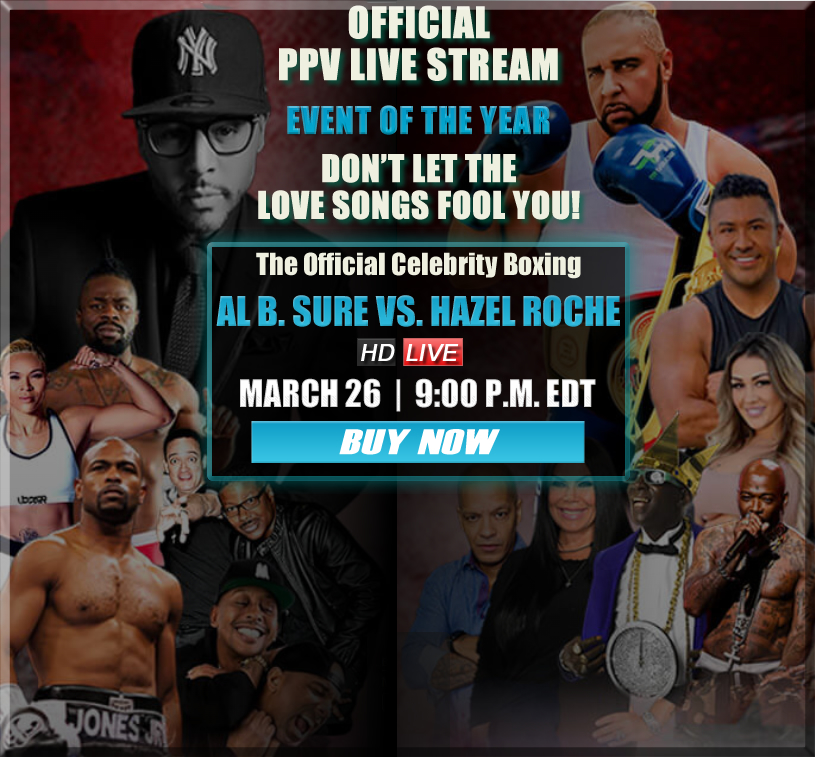 On March 26th Bitcoin Rodney presents The Official Celebrity Boxing live on FITE straight from Showboat in Atlantic city. The first matches are already announced and the main event of the evening is fight between the American singer, songwriter, record producer, radio host and former record executive Al B Sure against the Celebrity Boxing Champion Hazel Roche.Hosts of the event are the media legends Gillie the Kid and Wallo. Live performances are by Hip Hop Stars Kid N’ Play, the World Boxing Champion Roy Jones, Jr. is the Celebrity Trainer, recording & TV icon Flavor Flav is the ring announcer, commentator of the event is the Love & Hip Hop’s Peter Gunz and we will have two guest referees – Naughty by Nature’s Treach and Mob Wive’s Renee Graziano.Get ready for excitement and action. Get ready for the Official Celebrity Boxing.Tune in, order today and watch right here on FITE!*fight card subject to change 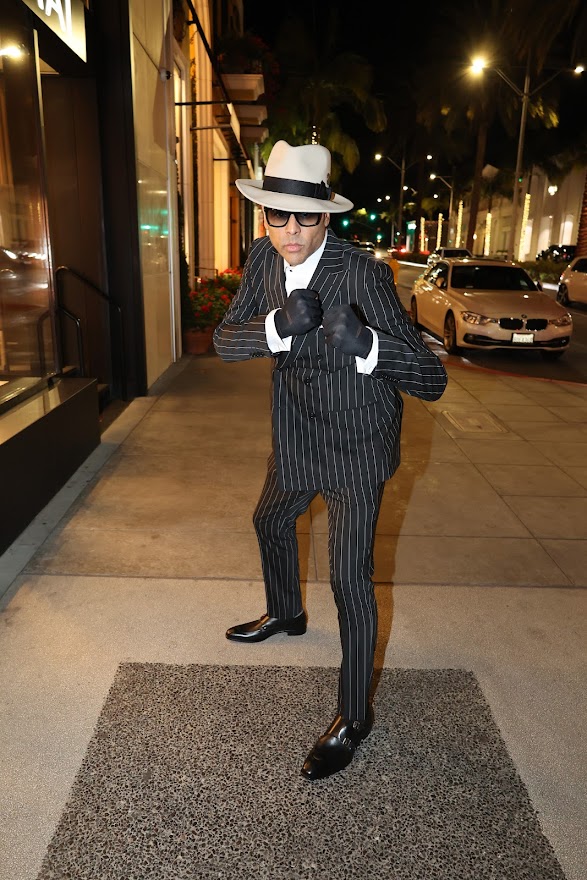 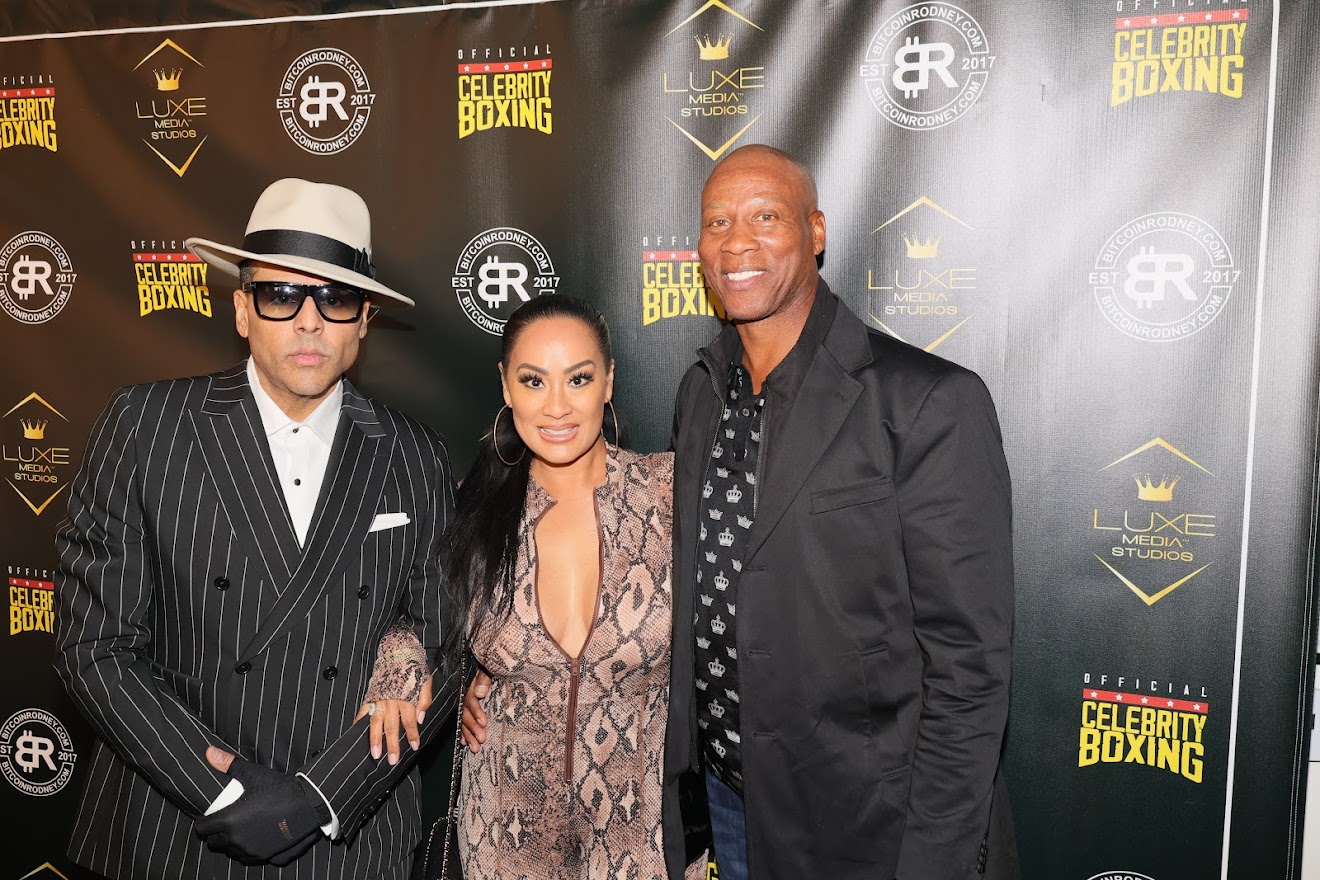 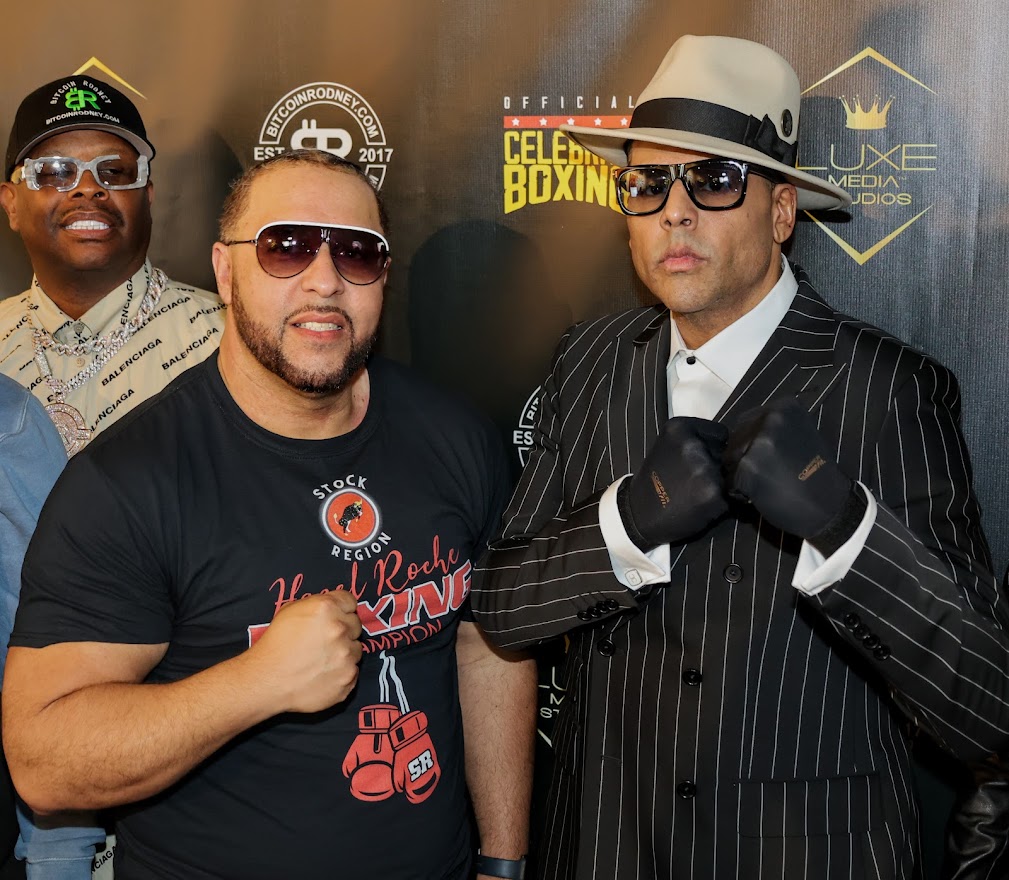 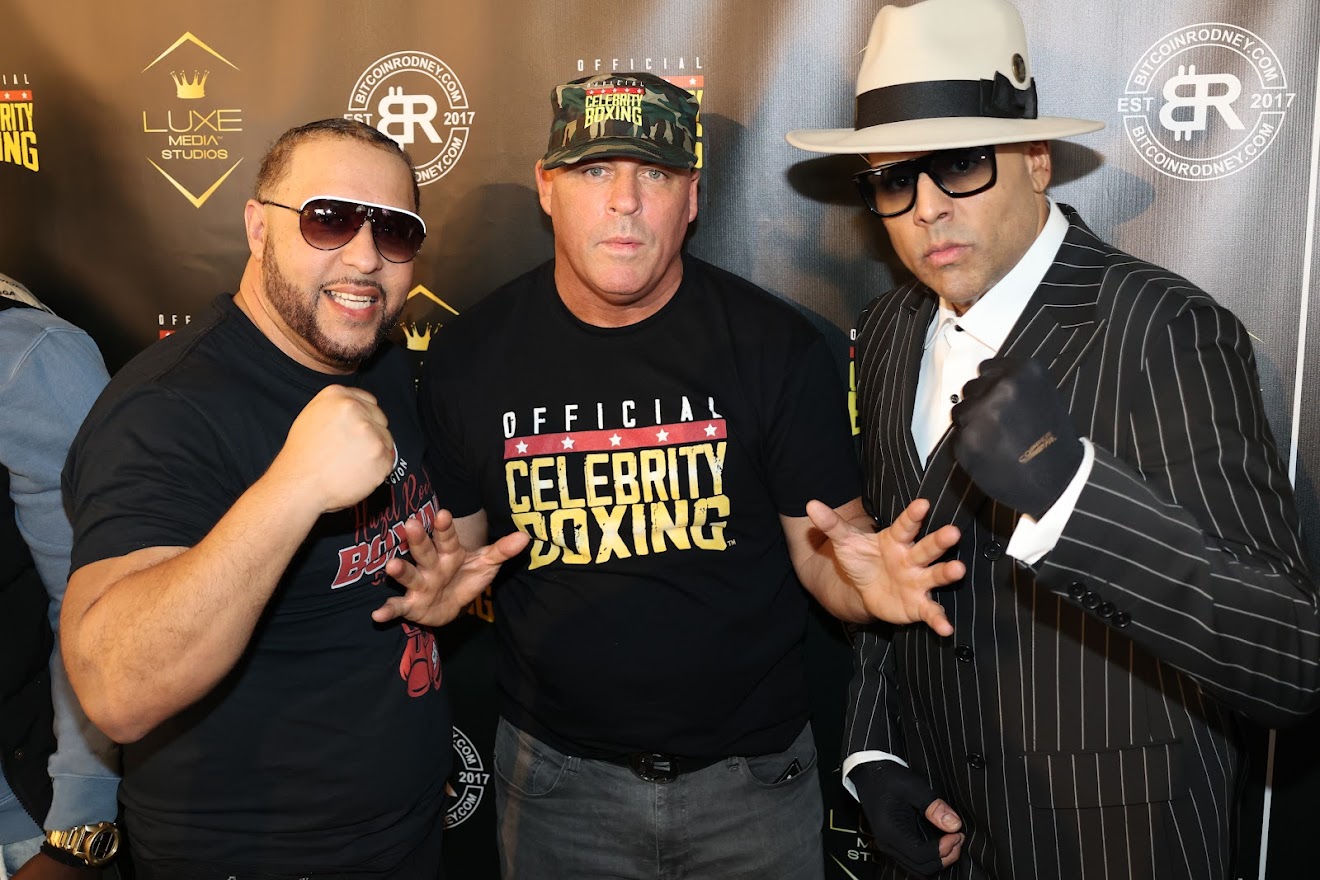 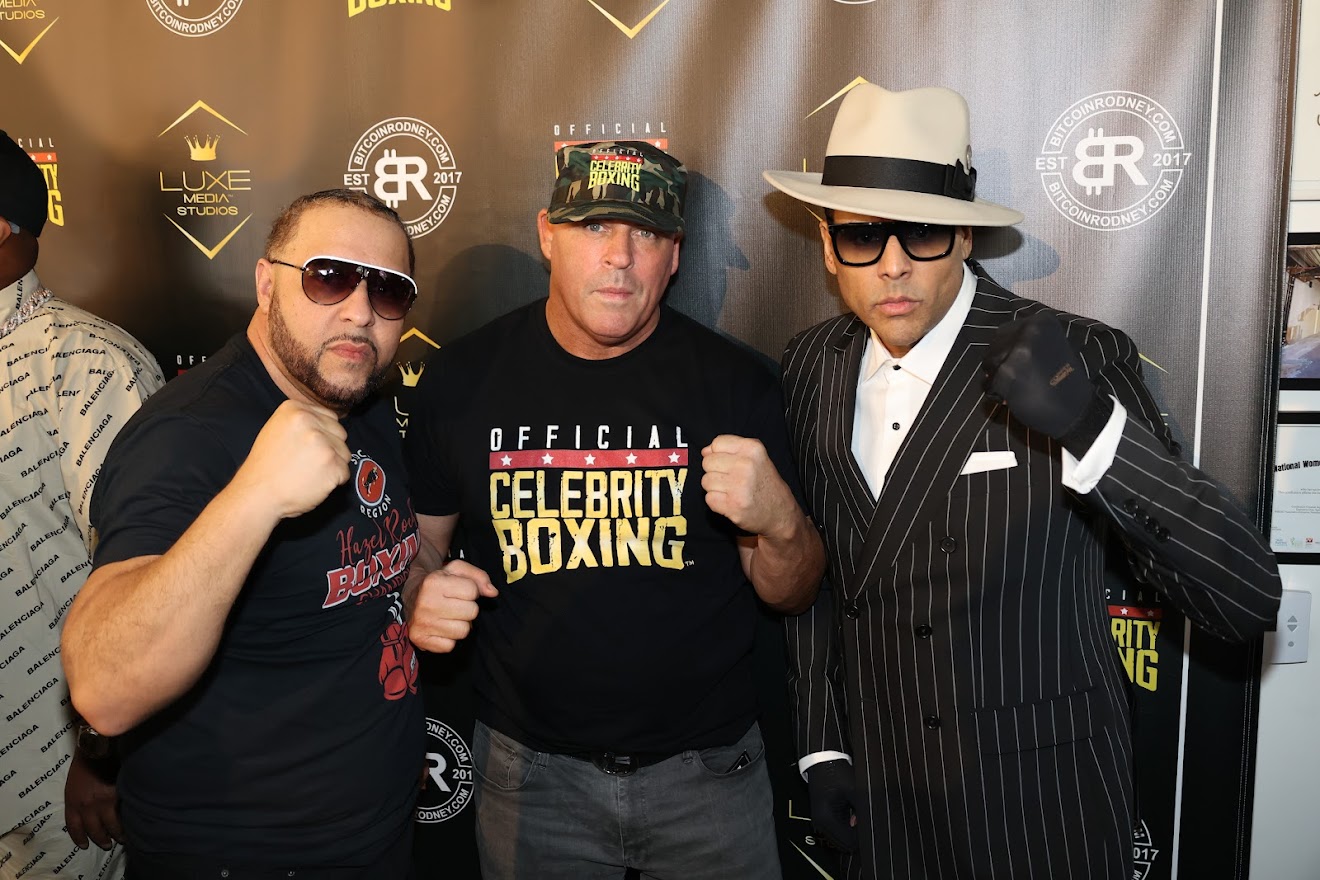 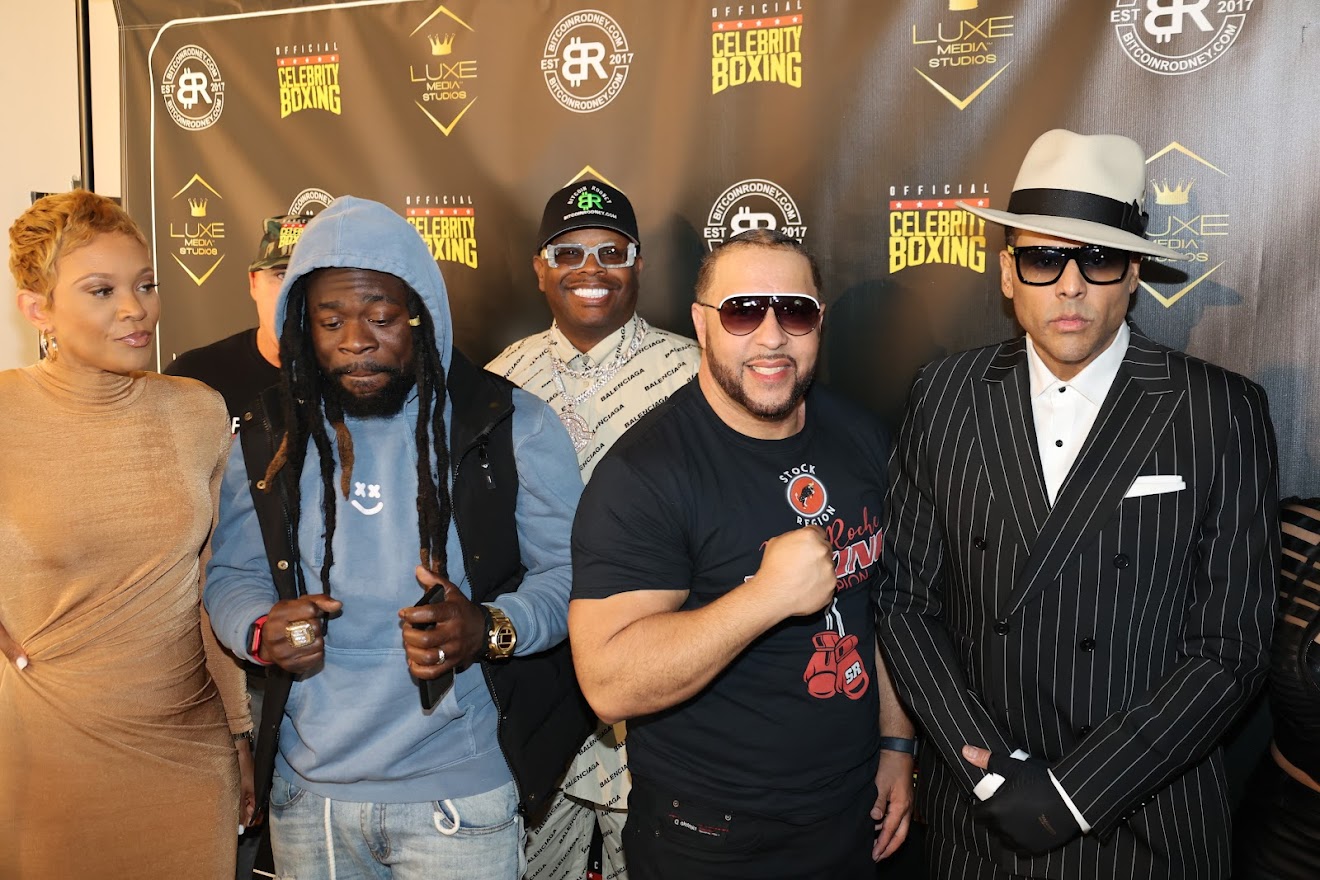 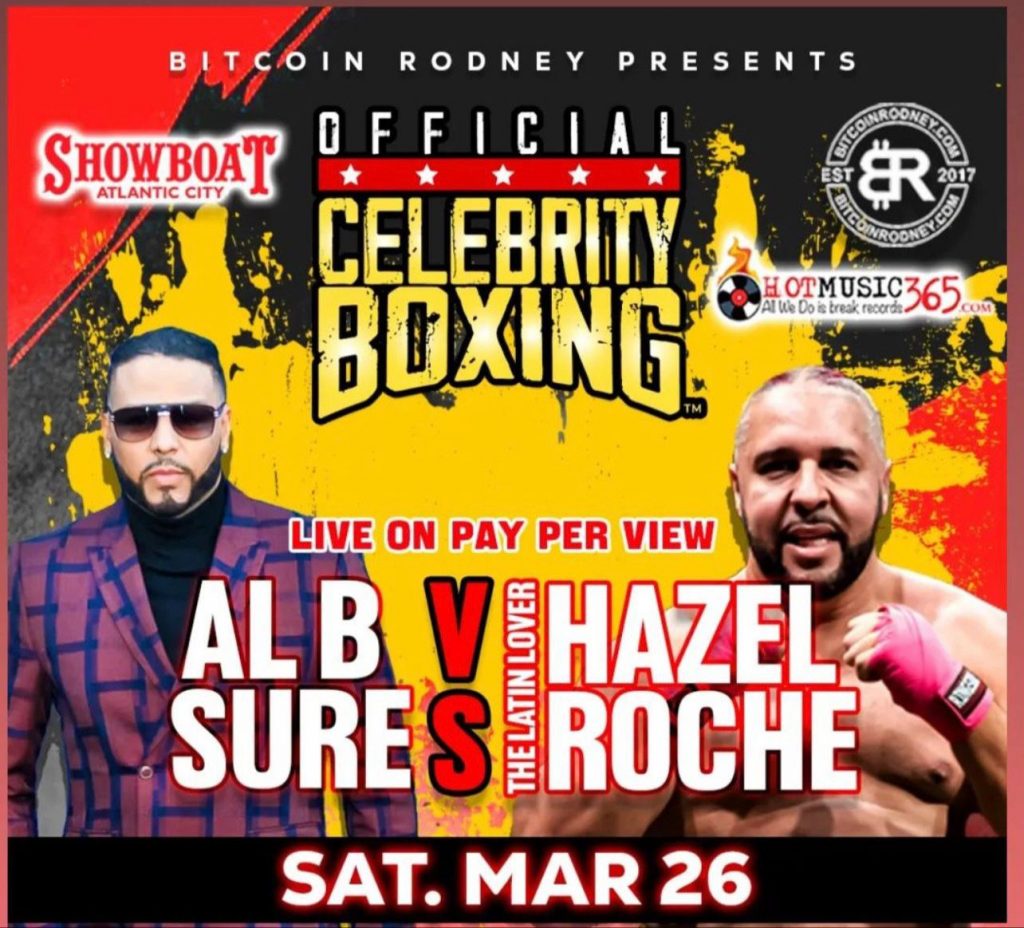 New York, NY (March 14, 2022) — On Saturday, March 26th, music icon Al B. Sure! will face off against Hazel “The Latin Lover” Roche at a celebrity boxing match for charity. Several boxing community influencers are offering praise to the music icon for stepping into the ring.

World boxing champ Roy Jones Jr. trained Al B. Sure! in Pensacola, Florida, and is among those in his corner, along with world renowned conditioning coach Larry Wade. Others in the boxing and sports community are offering support, including “The Baddest Man on the Planet” Mike Tyson who said: “Al B is my dear friend, a sensational R&B superstar, and my brother” @Hotboxin’ podcast.

Prominent boxing promoter Don King also weighed in by saying: “I’ve known Al B. Sure! many years and I applaud him for getting in the ring for a good cause. I always knew that behind the love songs there was a fighter!”

Sports commentator Jay Harris of ESPN SportsCenter said: “All I know is if my brother Al B. Sure! steps into the boxing ring with the same tenacity, talent and drive that has sustained him in the music world, someone is in trouble. Big trouble. That’s all I’m saying.”

Professional boxers echoed the sentiments of support, including two-time world heavyweight champion Shannon Briggs, who offered these words: “I’m wishing Al B. Sure! a huge win. Let’s go champ!” World Welterweight champion Errol Spence Jr. said, “Get it Al B. you can do it!”

Peter R. Villegas, member of the Board of Directors of the Muhammad Ali Center and Chair of the California State Athletic Commission, said this about the upcoming fight: “Al B. Sure! is a celebrated musical pioneer and his tenacity to get in the ring to fight for a good cause is admirable.”

Al B. Sure!’s celebrity friends have also come forth to support him, including the one and only Fat Joe who said, “Knock him out the box OG Al B.!”

Former six-time world class weightlifting champion C.T. Fletcher, who flatlined five times before having a heart transplant in 2018, offered his good friend and brother the following words: “I am the MF’n one! The one you heard about, the one they tell stories about and Al B!’s the one who’s gonna knock yo MF’n a** out!” (C.T. and Al B. Sure! appeared in the feature film “The Hit” where they engaged in a comical street battle. The Hit also included Blair Underwood and James Russo from The Godfather.)

Ernest Morales III, Deputy Commissioner of the New York State Athletic Commission and retired professional boxer, said this about the upcoming match: “Al B Sure has been a musical pioneer over the last three decades but in the past years has been advocating for social justice. He has personally fought through adversity and personal battles. Come out to Atlantic City on Saturday, March 26, 2022, and root for our champion as he continues to battle for our cause in a celebratory boxing match versus Hazel Roche”

A portion of the proceeds from the match will go to Al B’s favorite charities Cheryl “Action” Jackson’s (@MinniesPantry), Tiffany Rose’s (@WeFeedtheHungry) aka My Friends House LA, and Rev. Al Sharpton’s National Action Network (NAN). The match will be hosted by the legendary hype man from Public Enemy Flavor Flav and feature Treach of Naughty by Nature as referee. The match will stream live on Pay Per View (PPV) and in person at Atlantic Showboat. Tickets can be purchased at www.celebrityboxingtickets.com and www.OfficialCelebrityBoxing.com. Al B! is being managed by Chris Giovanni of CGEM Talent in association with Lenny “Alize” Jones of Courtside Consulting.

Al B. Sure!’s career in music and entertainment spans over three decades since he was introduced to the world in 1988 by music and business legends Quincy Jones, Benny Medina, Andre’ Harrell and DJ Eddie F of Heavy D & the Boyz. He is a nationally syndicated radio host and change agent who intersects his role as the host of a leading nationally syndicated radio program Love and R&B to becoming a mouthpiece for the amplification of social justice and civil rights issues. In the wake of the current climate, he utilizes his platforms to highlight the needs for racial justice, education equity, voter education, criminal justice reform, mentorship and much more. He participated in two of the most significant social justice events in recent time, the historic March on Washington and the funeral of George Floyd, whose death was the catalyst for a global movement around police accountability and he hosted the largest voting rights rally in the country in 2021 with Martin Luther King, III and Rev. Al Sharpton.

Al B. Sure!’s work in the community around issues that impact vulnerable populations stems from his upbringing in a household that espoused positive values and he was raised under the principle “to whom much is given much is required.” As a result, Al B. Sure! has contributed to music scholarship programs across the country and lent his leadership to different educational programs dedicated to musical excellence.

In 2020, Al B. Sure! was told by the doctor that he only had a few months to live. Since then, he has been able to completely bounce back after beating his life-threatening illness. 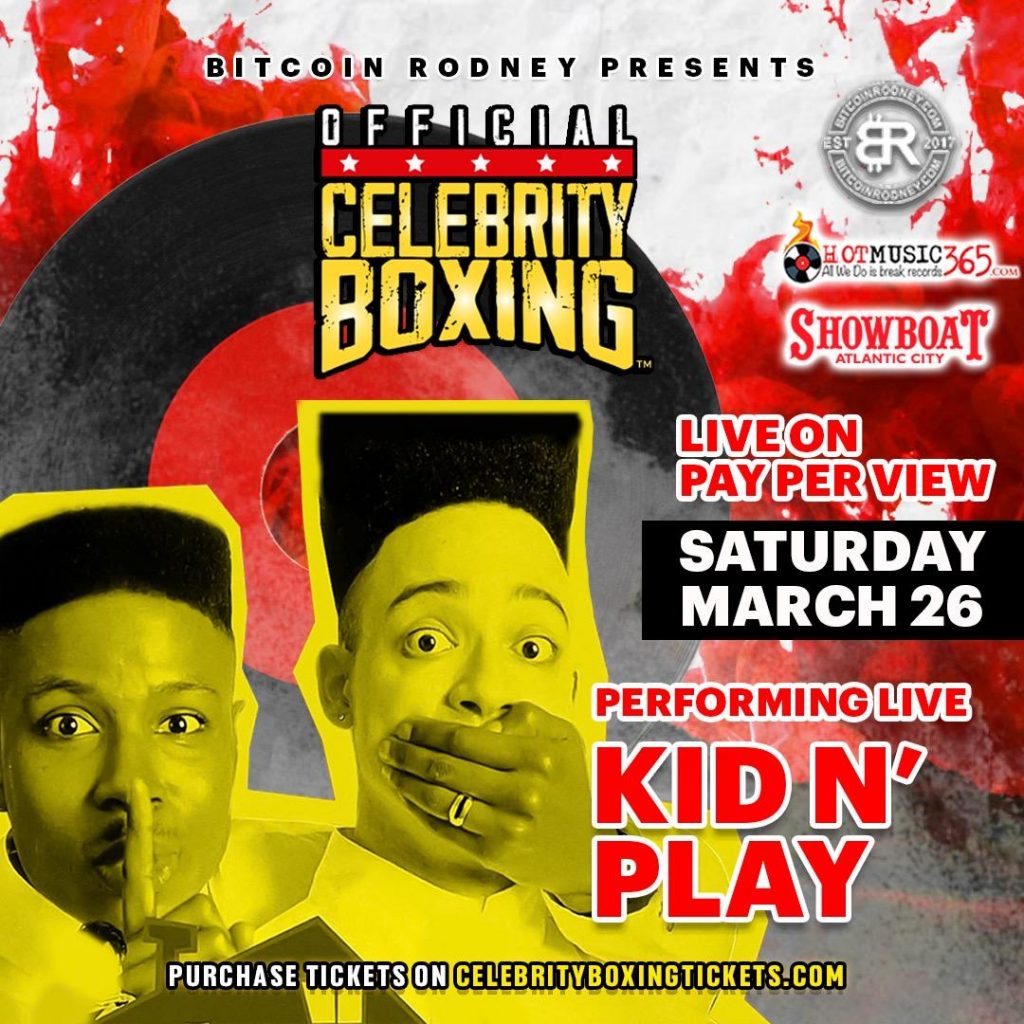 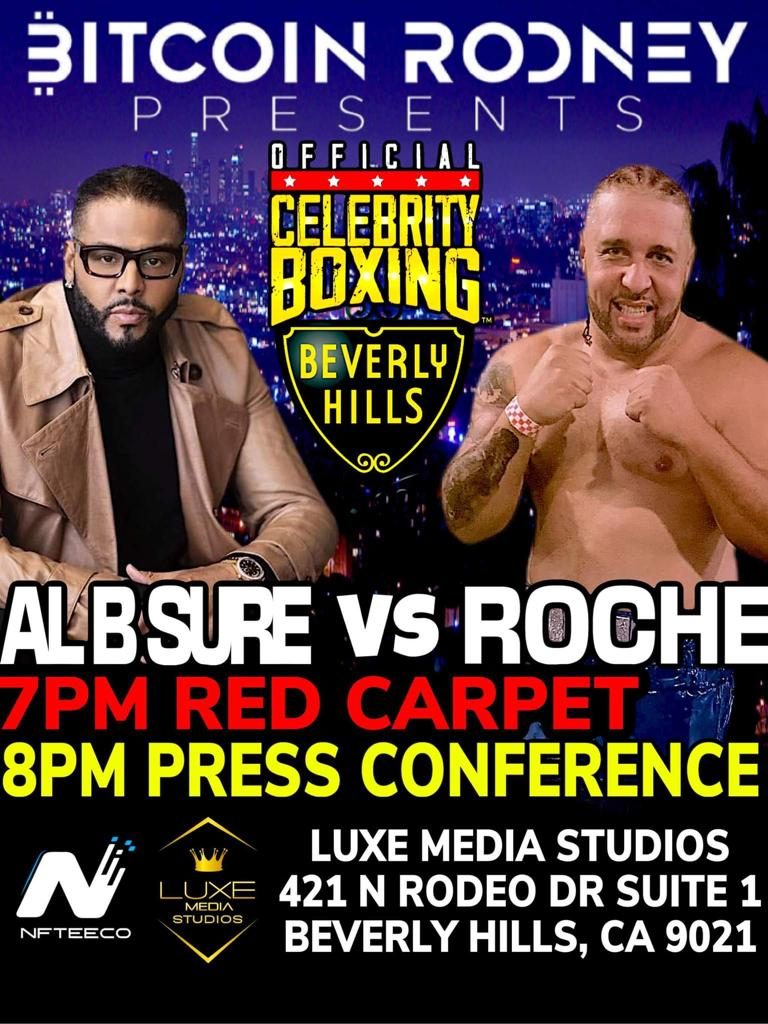