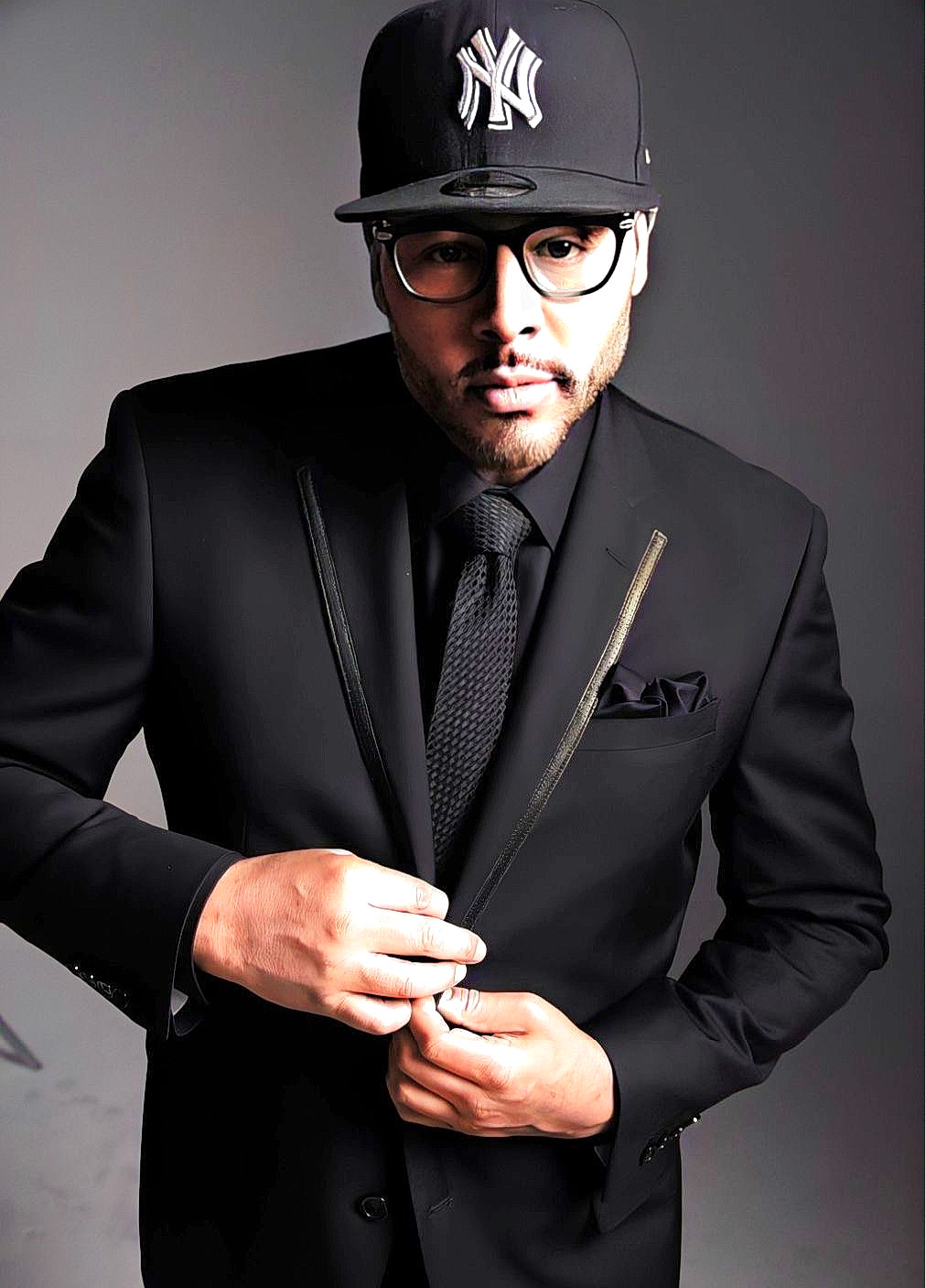 Al B. Sure! will be performing Sat Feb 15th 2020 at the Reviers Casino in Schenectady NY

Al B Sure! is coming to the Rivers Casino & Resort Event Center on Saturday, February 15, 2020!

One of music and entertainment industries most innovative writers, producers, and recording artists, Al B. Sure!’s successful career spans over two decades. It all began with Al B!’s debut album, “In Effect Mode,” which launched him to the top of Billboard R&B charts, resting at the #1 position on the R&B chart for 7 straight weeks. His presence in the entertainment industry is validated by numerous awards including a Grammy nomination in the category of “best single” and an American Music Award for Best New R&B Artist. Currently, Al B. hosts the national www.SlowJams.com morning show every day. 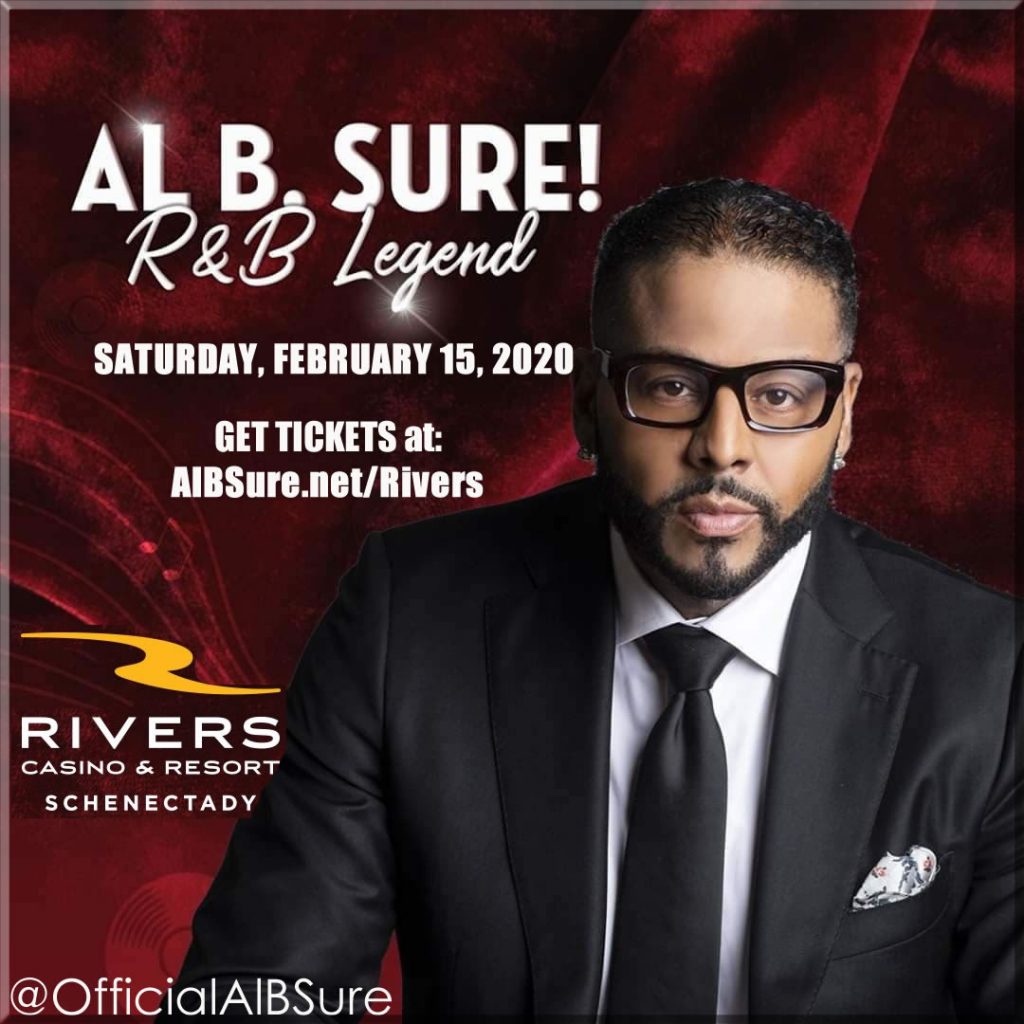