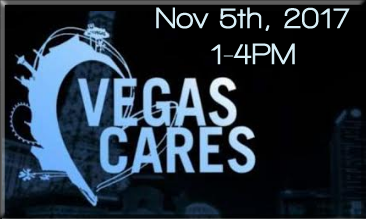 Al B. Sure! to perform at Vegas Cares Benefit to honor October 1st heroes and victims Sunday Nov 5th, 2017

The Venetian Las Vegas, which is a Sands Las Vegas property on the Strip, seen in an undated photo. (FOX5 FILE)

LAS VEGAS (FOX5) –A benefit show in Las Vegas is honoring the victims and first responders from 1 October.

The Vegas Cares Benefit at The Venetian will feature headliners, production shows and professional athletes at The Venetian Theatre on Sunday, Nov. 5 from 1 p.m. until 4 p.m.

Event organizers believe more performers will join the lineup in the coming weeks.

Officials said proceeds from the benefit will go to a commissioned memorial art piece by Tim Bavington. The piece will honor those involved and affected by 1 October.